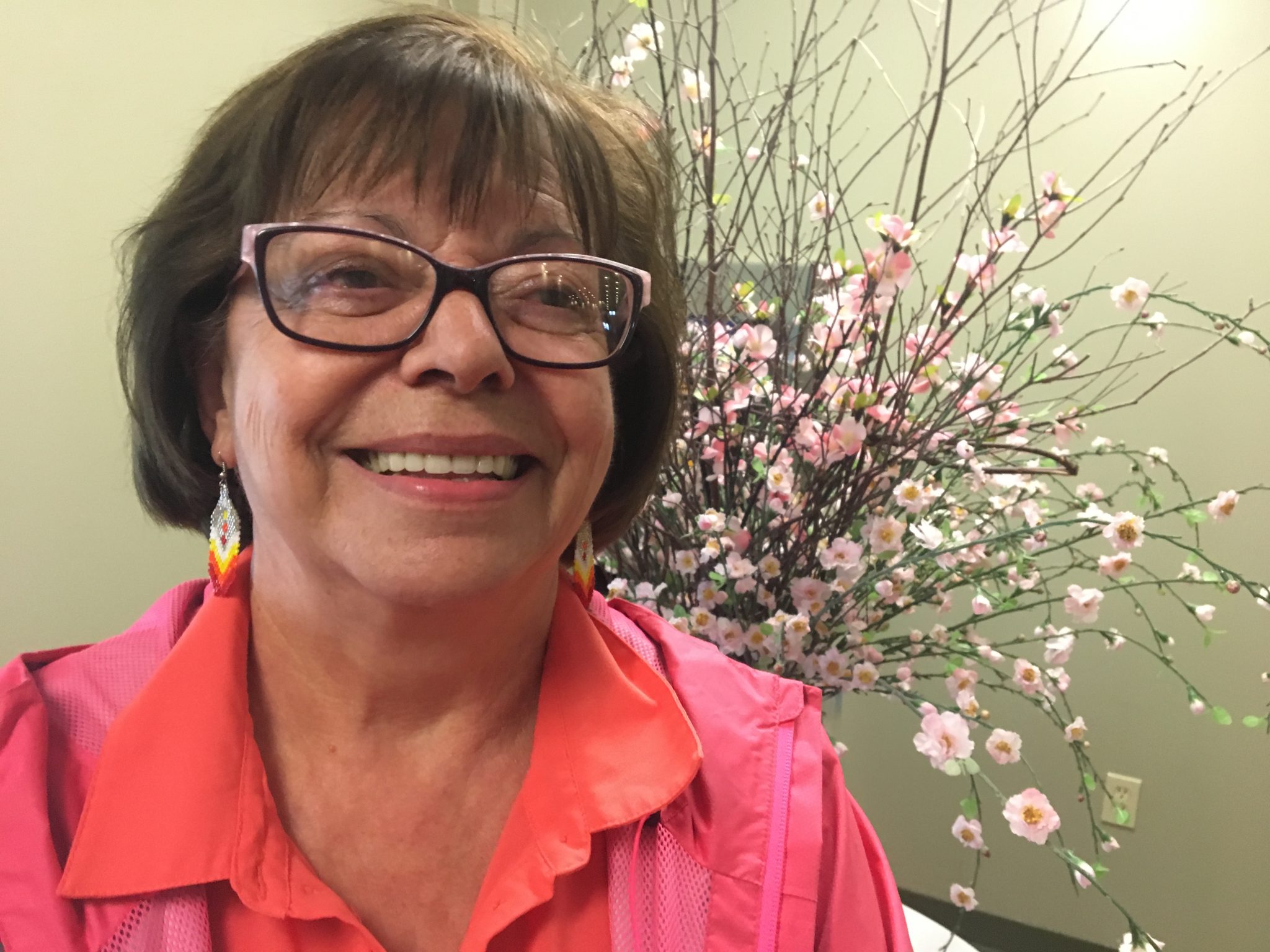 Oscar is an award-winning multimedia reporter from Elsipogtog First Nation and St. Augustine, Fla. Winner of the David Adams Richards award for non-fiction writing for The Violent Ones. Follow him on Twitter @oggycane4lyfe


Germain said her association is trying to change that. She explained while they are not a regulatory body they are trying to find Indigenous ways of social work. At a recent conference, talking circles were explored as a way to heal the family as a whole. A talking circle is a traditional way of speaking where everyone is given a chance to speak. They’re offered other supports like smudging and other traditional medicines.

“Language and culture are the essence of who we are,” said Germain, a fluent Mi’kmaq speaker.

The Mi’kmaq Maliseet (now Wolastoqiyk) Bachelor of Social Work program at St. Thomas University introduced 84 Indigenous social workers to the world. And the association was a way for them to remain rooted in the Indigenous ways of knowing. In the program, they learned to be certified social workers while Indigenous knowledge and culture played an integral role. But upon graduation and entering the workforce they went into the provinces’ normal practices.

The association is a direct partnership between the Wolastoqiyk and the Mi’kmaq. The two co-presidents come from the two nations. Germain said all nations are welcome but have to know they’re visitors in this territory.

“We formed the association to be able to provide professional development from an Ilnu (First Peoples) perspective,” said Germain.

“There’s no spirit in the way mainstream people do social work,” said Germain.

She said at times the provincial process can feel “automated” and hopes the association can help change that by educating social workers on the importance of Indigenous roots.

Cyndy Baskin, an associate professor in the school of social work at Ryerson University, agrees. “Social work is not (going away from) Indigenous people, so what we need to do is take that profession but make it ours,” said Baskin, a Mi’kmaw and Celtic woman from Eel River Bar First Nation.

Baskin said every school of social work should include a mandatory course on Indigenous approaches to social work.

“Our values and our teachings can be applicable to all people of the world.” said Baskin, author of, “Strong Helpers: The Value of Indigenous Knowledges in the Helping Professionals.”

She said young people struggle with their identity, all while attempting to move out of their parents’ house, but Indigenous youth have to deal with stereotypes and prejudices. Baskin said that’s why it is important Indigenous youth are grounded in their language and culture.

Like Loading...
← Stories Wanted! We're writing a book about the 2018 St. John River Flood and wants to hear from you The Summer of our Great Retreat → 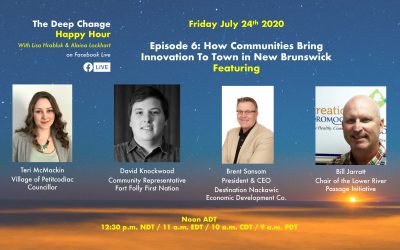 How Communities Bring Innovation to Town

For our final Deep Change Happy Hour episode before Alaina and I take a summer break, we’re bringing the conversation back to where we began – talking about how change comes to communities, both big and small, with ‘roll-up-your-sleeves-and-get-it-done’ change-makers. 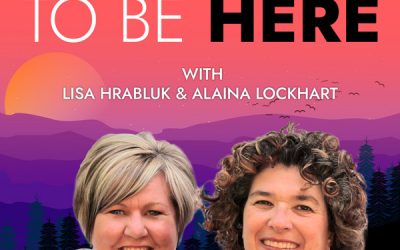 Lisa & Alaina Make a Podcast! Here’s Why We’re Happy to Be Here

This is the story of what happens when a former politician (Alaina) and a former newspaper journalist (me) walk into a...

Creating Safe and Welcoming Spaces for Seniors to Age in Place

Hi Dad! Hi Mom! This episode’s for you, for me and for everyone who wants the best for the seniors we know and love in...